Use the items below to view information about Bolivia in more detail. All information is verified and up to date. 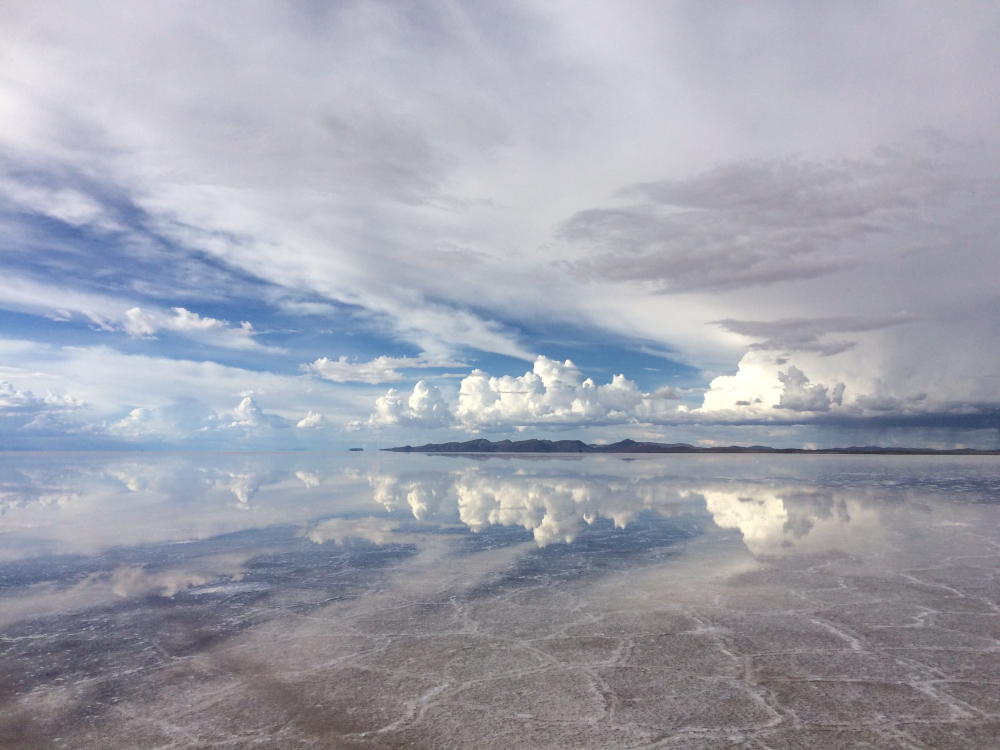 Bolivia is a mid-size, landlocked country in South America, bordering Brazil to the north and east, Peru and Chile to the west and Chile, Argentina, and Paraguay to the south. The official language is Spanish, but many indigenous languages are also spoken, the most significant ones being Quechua and Aymara. Bolivia has a population of 11.2 million. The country has faced political instability recently, with the president’s abrupt resignation in 2019 leaving its political future uncertain. Lower oil and gas prices also present a challenge, since Bolivia exports large amounts of natural gas to its neighbors. However, the country has significant potential. It is rich in natural resources and, besides natural gas, exports zinc, gold and silver. It also has enormous lithium reserves and deposits of antimony, iron and tungsten. The agricultural sector is also a major part of Bolivia’s economy. The country exports soybeans, cotton, coffee and sugarcane. Corn, wheat and potatoes are also grown, mainly for domestic consumption.

Employment contracts in Bolivia should be written. A written contract should include both parties’ details, the nature of the job, salary, workplace location and date of contract and contract period if a fixed-term contract.

Employees are entitled to sick leave. The first three days of sick leave are typically paid by the employer. Eligible employees hen can receive benefits from social security.

Female employees receive 90 days of maternity leave, of which 45 days is taken before the expected birth and the remaining 45 days is taken after the birth. Eligible women will receive a subsidy while on leave. Fathers receive three days of paid paternity leave. Whatever their marital status, the mother and father have the right to labor stability from the beginning of the pregnancy until the child reaches one year of age. They cannot be dismissed, their salary level cannot be changed, and their location job cannot be affected.

Employees are entitled to a tax-free Christmas bonus equivalent to a month of salary. Employees also receive a second holiday bonus if GDP rises by at least 4.5% annually. Employers must also distribute 25% of their profits to employees, with a payment of at least one month.

Employees receive 15 days of paid annual leave for one to five years of service. This increases to 20 days up to 10 years and then 30 days after a decade of service.

The following holidays are observed in Bolivia:

Universal coverage includes pregnancy and post-natal care up to six months and for infants younger than five years old. All residents can qualify for the healthcare program known as Seguro Universal Materno Infantil Maternal.

Employers generally can terminate an employment contract by providing notice to the employee. The notice period depends on the employee’s position and length of service. The notice period for white collar workers is 90 days if they have an indefinite contract and three months of service. Blue collar workers receive seven days of notice for a month of service, 15 days for six months and one month for a year. There is no severance pay for those who are dismissed for just cause or resign unless they resign after eight years of service. Severance pay is a month per year of service and the employer must pay this within 15 days.