Use the items below to view information about Estonia in more detail. All information is verified and up to date. 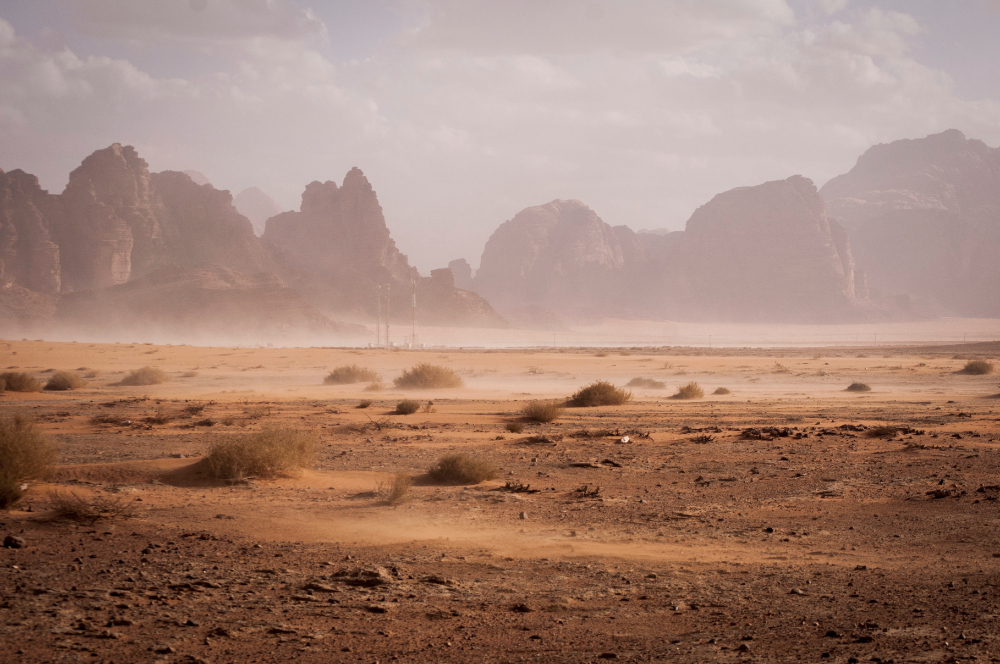 Estonia is the northernmost of the three Baltic states. Surprisingly, the Estonian language is not related to Latvian or Lithuanian, nor is it a Slavic language like Russian. Its only close relative is Finnish, with Hungarian being a more distant relative. Estonia became independent in 1991 when the Soviet Union dissolved, joined the European Union in 2004, and adopted the euro in 2010, the first former Soviet state to do so. Estonia’s economy is heavily dependent on trade. Its largest exports are machinery and electrical equipment, wood and finished wood products, as well as furniture. Freight and passenger transit, especially between Russia and Europe, is also an important part of the economy, and the tourism industry is growing, with the number of visitors to Estonia exceeding the country’s population of 1.3 million in most years. Estonia is also a leader in IT and has been called the Silicon Valley of Europe. Estonian software developers wrote the software for Skype, and in 2005, Estonia became the first country in the world to have online voting in a national election.

Employment contracts must be written and include details of the employee’s salary, benefits and termination clauses. The contract must also include both parties’ names and registry code, responsibilities, workplace location, work hours, annual leave, notice period and workplace policies. The employer must retain the contract for a decade after its expiry.

The standard workweek is 40 hours over five days with eight-hour days. Employees receive 11 hours of rest over a 24-hour period or 48 hours over seven days. Typically, Saturday and Sunday are rest days. Special rules apply to younger workers.

Employees are allowed 182 calendar days of paid sick leave. Employers pay for sick leave from the fourth to the eighth day of leave and then the state pays for the remaining days the employee is on sick leave. Limits apply to the total amount an employee is paid while on sick leave. An employee’s contract is protected during short-term sick leave.

Female employees receive 140 days of maternity leave, which is increased to 154 days for multiple births and or if there are complications. Leave must start between 30 and 70 days before the expected due date. Male employees receive 10 days of paternity leave which can be taken from two months before the birth up to two months after. Employees also receive 70 days of leave to adopt a child under 10 years old. Employees on maternity and adoption leave have protected employment.

Employers are not required to pay employees bonuses but may elect to do so as part of their compensation package. Bonuses are common in Estonia and paid annually.

Employees receive universal national health insurance to every resident, which is funded by social security contributions.