Use the items below to view information about Guatemala in more detail. All information is verified and up to date. 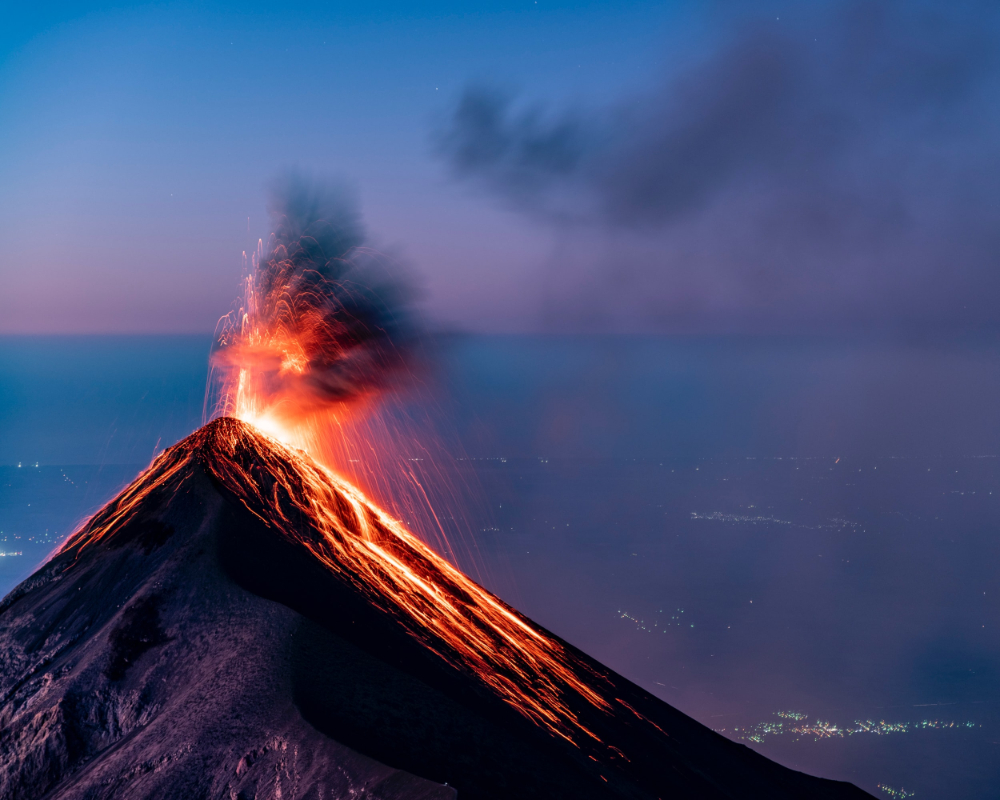 Guatemala is a Central American country with an estimated population of 17.2 million people. The capital, Guatemala City, is a major metropolitan center and known for its Mayan history, high altitude and nearby volcanoes. Guatemala has the largest economy in Central America, with a USD 78.45 billion gross domestic product (GDP). Despite some confusing laws and regulations challenges, more than 200 U.S. and other foreign firms have active investments in the country. Guatemala is a member of CAFTA-DR, a free trade agreement between the United States and a group of smaller developing economies in Central America to facilitate growth in the region.

Employers can use indefinite employment contracts with no duration or date. For fixed-term contracts, there must be a duration and for contracts for a specific project, the responsibilities for the task must be stated. There is no law governing restrictions for employee background checks. However, employers cannot discriminate against candidates based on their criminal history or marital status. Employers also cannot specify the gender or other discriminating factors when advertising a role.

The standard work week is 44 hours with eight hours a day. This can be extended by two hours a day for up to a maximum of 48 hours a week. Those who are managers or supervisors can work a maximum of 12 hours. Employees receive 30 minutes of rest per day and one day of rest after five days, but no specific day is mentioned in law. Night-time work is capped at 36 hours a week, with six hours a day between 6 p.m. and 6 a.m. If the shift is mixed with day-time work, the cap rises to 42 hours. Employees who are 14 years old cannot work at night or overtime. Their workweek is capped at 38 hours with seven hours a day. Overtime is paid at 150% of the standard rate and employees cannot work overtime in hazardous environments. Those working a rest day or public holiday receive overtime pay.

Employees receive up to 26 weeks of paid sick leave which can be extended to 39 weeks. Sick leave begins after three days and is paid at 66% of the standard salary. Employees must have made four months of social security contributions in the past six months to qualify for sick leave, and the sick leave is capped at 52 weeks over a two-year period.

Female employees receive 12 weeks of paid maternity leave, 30 days before the birth and 54 days after the birth if they have a medical certificate and at least six months of service. Social security covers two-thirds of the cost and the employer handles the remainder unless the employee has less than six months of service then it is proportionally paid. They receive up to three additional months of leave in the event of a pregnancy related illness and there is no additional leave for multiple births. If they are not covered by social security, then the employer pays. There is no statutory paternity leave. Female employees receive 12 weeks for adoption leave. Employers with 30 or more employees must give female employees a space to breastfeed at work for two 30-minute periods a day. The nursing period is capped at 10 months. Female employees cannot undertake tasks requiring substantial physical force in the three months before childbirth.

Employees receive 15 days of paid annual leave after one year of service and 150 days worked. Employees must be informed within 60 days of the time the annual leave becomes available.

Guatemala provides some healthcare but coverage is limited.

The probation period is two months and there is no provision for notice periods. Notice must be given in writing with a justified reason, such as misconduct. Employees receive severance if they are terminated without just cause but they have 30 days to make this claim. If the employer is unable to justify the reason in court, the employee receives up to 12 months of severance pay but they cannot return to their previous employer. Employers cannot terminate trade union members, female employees during pregnancy or maternity leave, or immediately after childbirth, and those during a collective dispute or illegal shutdown of a business. Employers can terminate employees in the event of force majeure, death or economic reasons. They receive severance pay of between two days and four months. 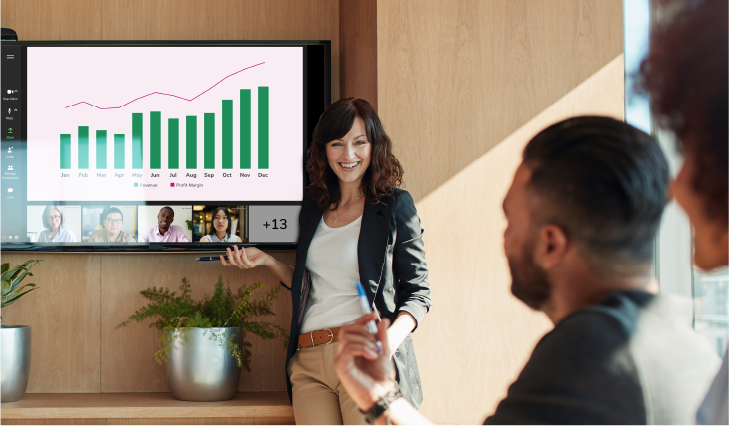 Webinar: ROI Benefits of Using an Employer of Record 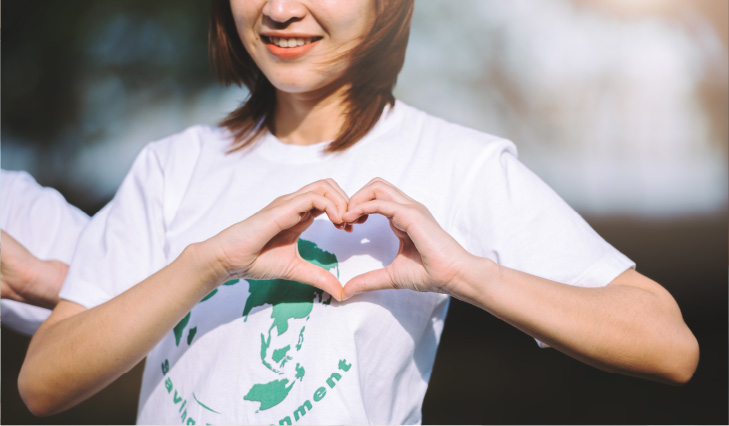 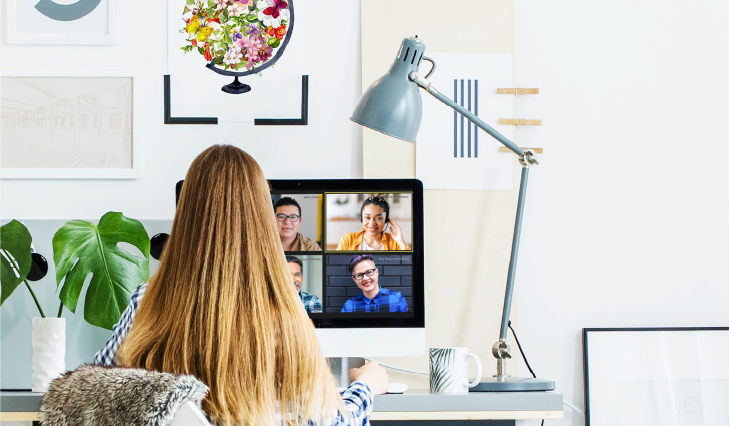