Use the items below to view information about Iceland in more detail. All information is verified and up to date. 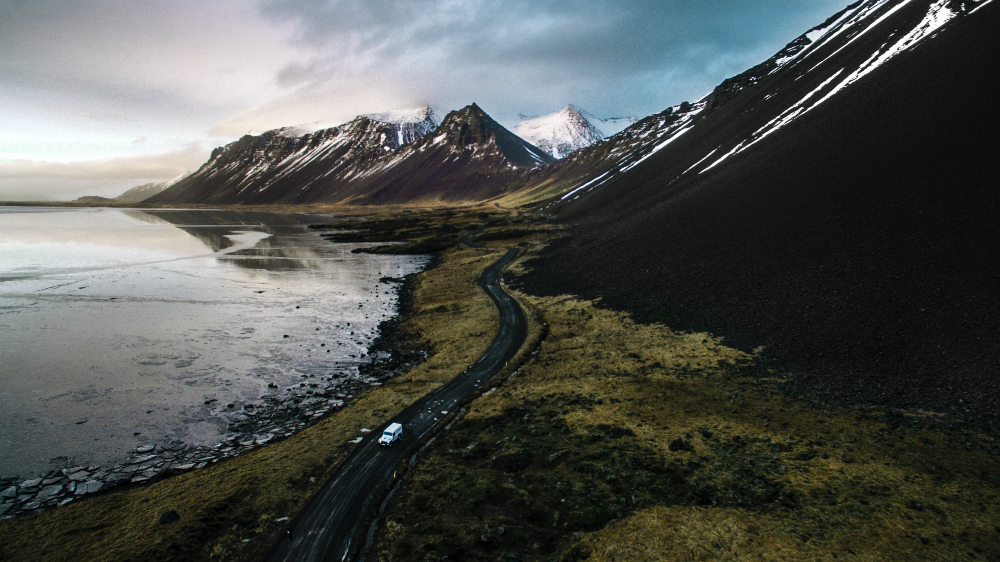 A volcanic island in the North Atlantic northwest of the European mainland and just below the Arctic Circle, Iceland is famous for its rugged landscape, volcanoes and hot springs. With less than 400,000 people, it is the least densely populated country in Europe. Roughly half the population lives in and around the capital, Reykjavik. Iceland has a thriving tourism industry, with fishing and aluminum smelting also important sectors of its economy. Iceland is also a world leader in generating energy from renewable resources, particularly geothermal energy. Although it is not a member of the European Union, Iceland is part of the European single market through its membership in the European Economic Area (EEA). It is also part of the Schengen Area, which allows its citizens unrestricted travel to most other European countries.

Collective bargaining agreements are very widely used in Iceland and set many of the terms for most workers’ employment. In most circumstances, a written contract or terms of the employment must be provided in writing. The terms must include the:

The contract or written statement must also state what pension fund the employee will be affiliated with and identify any applicable collective bargaining agreement and trade union.

The standard workweek in Iceland is 40 hours. Most employees work eight hours per day and five days per week. Employees may not work more than 48 hours on average over a four month period. Employees who work in excess of normal hours are entitled to extra pay or compensatory time off instead.

Employees receive two sick days per month during the first year of employment. Collective bargaining agreements may provide for additional sick leave, and employees often become entitled to more sick leave as they work for an employer for longer periods of time. The employee must notify the employer of illness as soon as possible and provide a doctor’s note if asked. Under many collective bargaining agreements, employees are also entitled to paid sick leave to care for children under 13 who are ill. Employees who are left without income due to illness may be entitled to social security payments.

Male and female employees each receive five months of leave after the birth or adoption of a child. They also receive two additional joint months which can be divided between them or, if they so choose, taken by only one parent. The leave must be used by the time the child is 18 months old. Employees also take up to 13 weeks of unpaid parental leave to care for a child aged eight or younger.

Bonuses are commonly included within employees’ compensation packages and may be set as part of a collective bargaining agreement. If a bonus is included as part of an employee’s compensation, it will typically be paid as a lump sum in December.

Employees receive at least 24 days of paid annual leave but may be entitled to more under a collective agreement. It is common for employees to take their vacation leave during the “holiday period” between May 2, and September 15.Employees also receive a holiday allowance, usually paid either at the beginning of the vacation or monthly. The holiday allowance is paid into a separate bank account.

The following public holidays are observed in Iceland:

Iceland has a national healthcare system, which is available to all citizens and legal residents who have resided in the country for six months. Virtually all medical care is provided through the national system, but there are a few private providers.