Use the items below to view information about Trinidad & Tobago in more detail. All information is verified and up to date. 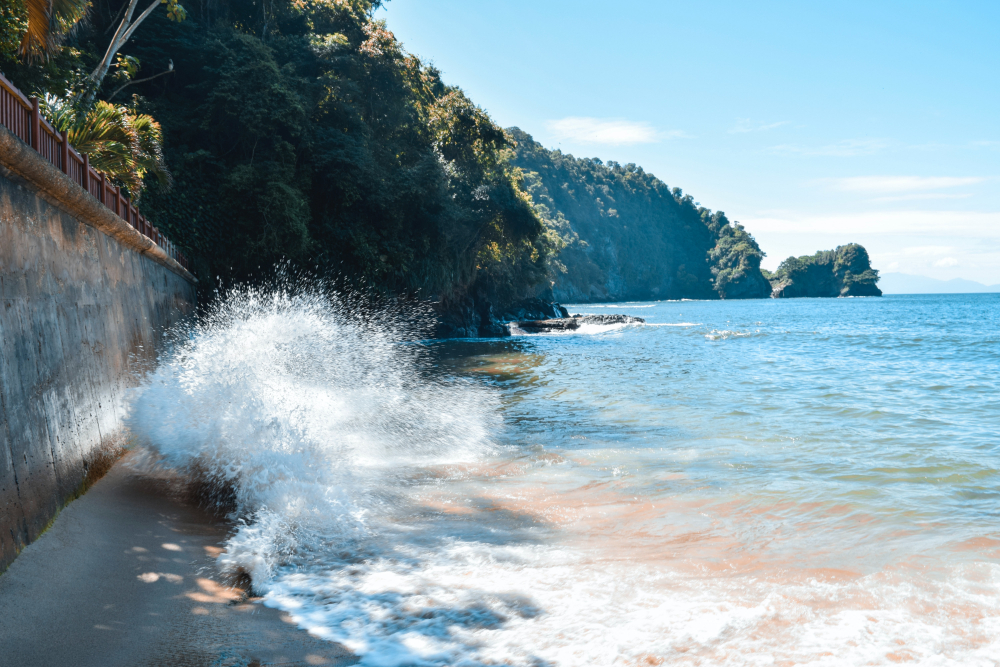 The Republic of Trinidad and Tobago is a dual-island Caribbean nation near South America, with distinctive Creole traditions and cuisines. Trinidad’s capital, Port of Spain, is the second-largest city after San Fernando. Trinidad and Tobago are known as one of the oldest hydrocarbon producers in the world, with commercial production dating as early as 1908. It is also a major petrochemical center and is a leading exporter of ammonia, ethanol and natural gas, making Trinidad and Tobago one of the wealthiest countries in the Caribbean region.

Employment contracts in Trinidad and Tobago can be either in oral or written, and for a fixed or indefinite duration. Fixed-duration contracts are very common. The terms and conditions of employment should be detailed in an employment contract. These terms can include, but are not limited to identification of the parties, type of work, salary, working hours and contract duration (if it is for fixed term). Collective agreements may also apply.

The standard work period is eight hours a day and 40 hours a week, over five days. Employees who work in excess of normal work hours are entitled to extra pay. The amount of overtime compensation starts at 1½ times the employees’ hourly rate and may be more depending on how many overtime hours are worked and when the overtime is performed.

Sick leave benefits vary by industry and sector. For most private sector employees, sick leave vacation is determined by the employment or collective agreement. Most state employees receive 14 days of sick leave per year.

Female employees receive 14 weeks of maternity leave after one year of service. Up to six weeks can be taken before the birth. This can be extended by four to 12 weeks in the event of a pregnancy-related illness. Employees are also eligible for time off with pay for pre-natal medical care.

Employers are not required to pay employees’ bonuses, but bonuses based upon performance are common.

Annual leave benefits vary by industry and sector. For most private sector employees, annual vacation is determined by the employment or collective agreement. Most state employees receive 14 days of paid annual leave per year, subject to having worked a minimum of 220 days.

The following holidays are observed in Trinidad and Tobago:

Either the employer or employee can terminate an employment contract. The procedures for terminating the contract, notice period and severance requirements generally are governed by the individual employment agreement or collective agreement. For most employees that are paid monthly, the notice period is one month. Special rules apply for redundancy dismissals. Employers must provide at least 45 days of notice in advance of dismissing employees for redundancy and pay severance. The amount of severance starts at two weeks and increasing based on the employee’s length of service. 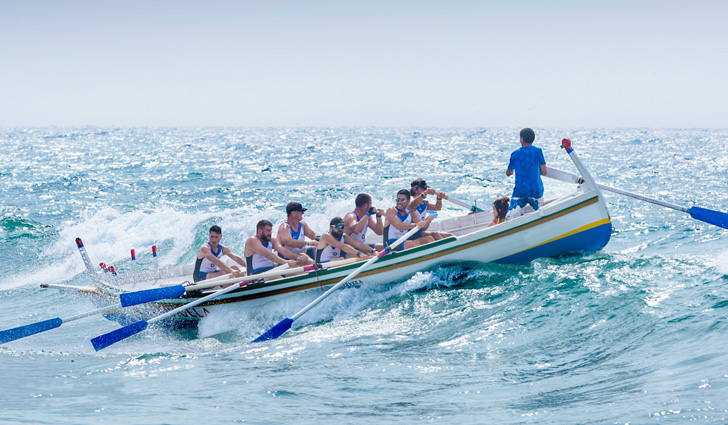 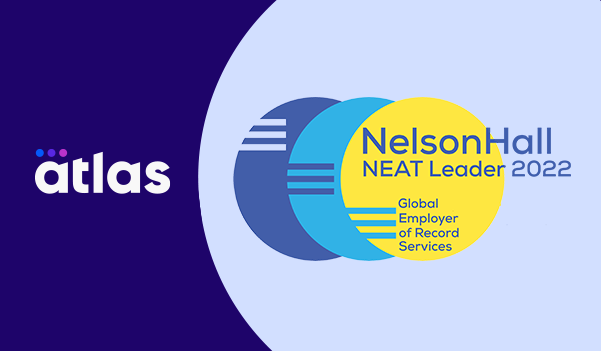