Use the items below to view information about Andorra in more detail. All information is verified and up to date. 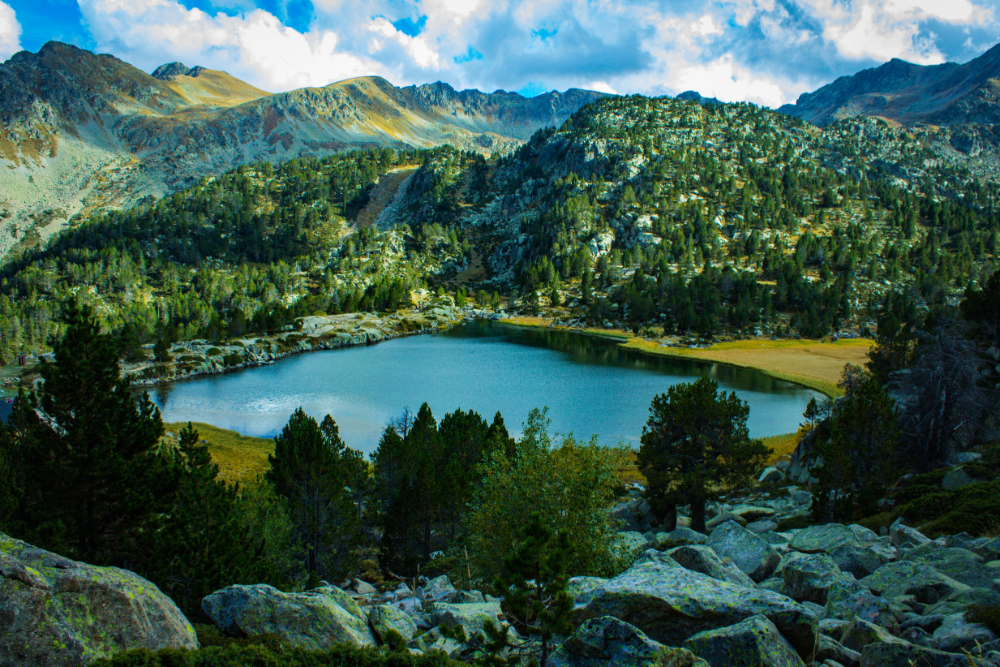 The Principality of Andorra is a microstate located in the Pyrenees Mountains between France and Spain. With an area of only 181 square miles (468 square kilometers), smaller than New York City, it is one of the smallest countries in Europe. The official language is Catalan, a Romance language which is also spoken in parts of Spain and France. Spanish, Portuguese, and French are widely spoken as well. Tourism is a staple of Andorra’s economy, particularly in the winter, when visitors come to ski on the country’s many ski runs and trails, which have a combined length of over 100 miles. Political and economic stability and a robust banking sector make Andorra an excellent location to do business.

The standard workweek is 40 hours over five days. Employees must receive at least one day off each week and a minimum of 12 hours of rest between workdays. Employees may work overtime up to two hours per day, 15 hours per week, 50 hours per month. However, overtime is only allowed if a shortage of staff makes it necessary for the available employees to work extra hours, if there is a temporary increase in the business’ activities (e.g., the month of December for a retailer that sells many items related to Christmas), or if other extraordinary circumstances require it.

Employees are entitled to 12 months of sick leave, which may be extended in six month increments for up to three years. Employees receive different percentages of their salaries based on the amount of sick leave they need. Salary is based on the employees’ average daily earning over the last 12 months worked of the 24 months prior to becoming sick, or minimum wage if there are no earnings.

Female employees receive 20 weeks of paid maternity leave and two additional weeks for each additional child in the event of multiple births or adoptions. The expectant mother may begin her leave up to four weeks before the expected birth. Benefits are paid at 100% of the female employee’s average daily earnings, based on the last 12 months worked of the 24 months prior to leave. Part of the female employee’s maternity benefit is paid to the father either after birth of the child or after the female employee returns to work. The child’s father, or the mother’s husband or partner, has the option of taking the remainder of the mother’s maternity leave beginning six weeks after the birth.

Employers are not required to pay employees bonuses as part of their compensation package, but performance-based bonuses are common in Andorra.

In addition to public holidays, employees receive 30 days of annual paid leave. Employment agreements and collective bargaining agreements may provide for more vacation days. An employee’s leave is normally scheduled by collective agreement or by agreement between the employer and the employee. If there is no such agreement, the employer schedules the leave, based on the needs of the business. Employees must be notified of when they will receive leave at least 45 days in advance. Unless the employer and employee agree otherwise, leave must be used during the calendar year it is earned, although in exceptional circumstances it may be taken in the first quarter of the following calendar year.

The following public holidays are observed in Andorra:

Andorra provides public healthcare that is financed through contributions to social security, which pays different percentages of general healthcare expenses, hospitalization costs and costs related to a work injury. Private health insurance may also be offered by employers. 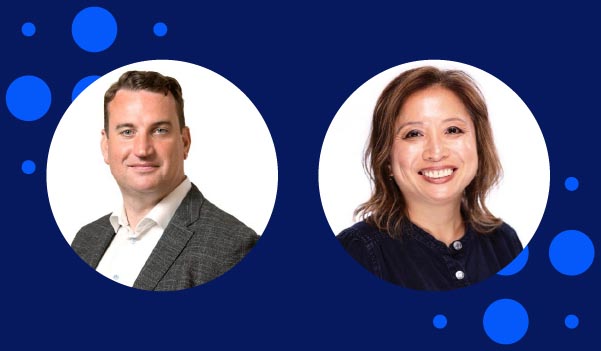